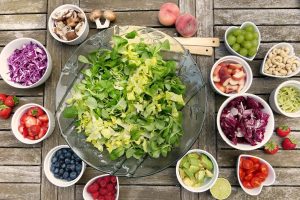 Romanian households spent, on average, 27.8% of their budget on food and non-alcoholic beverages, in 2018, by far the highest share in the European Union (EU), according to data from the European statistics office – Eurostat.

The share of food in the total expenses of Romanian households is more than double the EU average (12.1%), and almost triple compared to countries such as Germany and Austria, where 10.8% respectively 9.7% of all household expenses go on food. The lowest share was recorded in the UK, where only 7.8% of the average household budget went on food, says Romania-Insider.com.