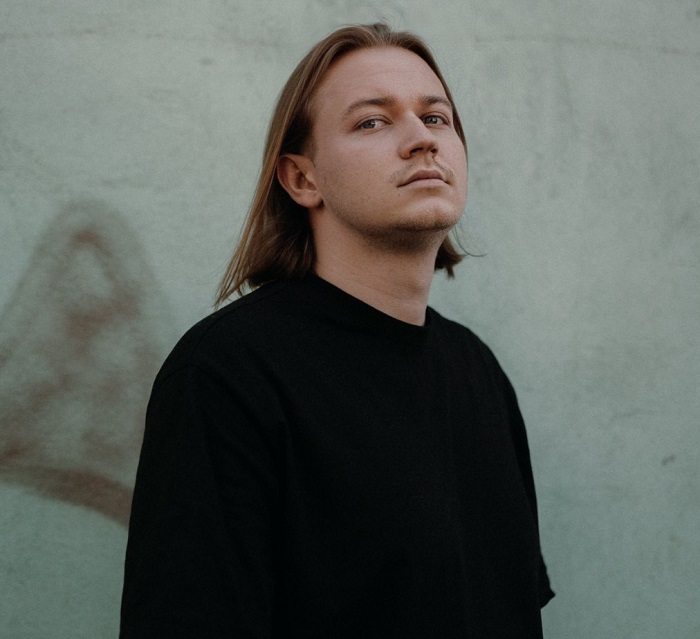 “Move like that,” a song with festival vibes born this summer at Romania’s acclaimed UNTOLD Festival is finally out. The musical piece was created within the unique project UNTOLD Sessions by DeMoga Music, which is the only mobile recording studio inside the festival, according to RaveJungle.com.

The track “Move like that” is the creation of the Romanian producer Sambo with the voice of the local singer SBSTN (Sebastian) and is now available on Spotify, YouTube, ‎Apple Music, Amazon Music, and Deezer, and all the links are available here.

UNTOLD Sessions by DeMoga Music is a concept created in 2018 at the UNTOLD Festival in Cluj-Napoca, Romania. Marius Moga, the owner of the DeMoga Music label, is also a Romanian producer, A&R, artist, and composer. His musical projects have been successful in Romania, as well as in Russia, Ukraine, France, and the USA.

Marius Moga is the first Romanian composer nominated for a Grammy for his collaboration with Maroon 5. He created songs for Maroon 5, Train, Strange Talk, R3hab, Icona Pop, Morandi, SonnaRele, Monoir, Otilia and Brianna, and many other local and international artists. Through his publishing and music label, Marius Moga is famous for hunting talents that he positioned on the map of Romanian music and international songwriting camps.

“I am glad to have outlined this project together with UNTOLD. “Move Like That” is a colorful song, and the two Romanian artists Sambo and SBSTN are very talented,” said Marius Moga, the owner of DeMoga Music.

“Move like that” is the emotion you see around you when people are having fun and connecting at a festival. This energy is unique and has inspired me. The production process took around 3-4 hours during the festival, and after we returned to the studio, it took another hour max. Everything came naturally. After we finished the initial version, Marius Moga came up with the idea to send the song to SBSTN to sing the lyrics. It was just the right voice at the right time,” said Alexander Sambo, Artist & Producer at DeMoga Music.

SBSTN (Sebastian) is the voice of the song “Move like that.” Although he is known in the Romanian music industry as Bastien, he tried a new approach and is enjoying his current success with this collaboration.

This misunderstood Romanian region is known as “Europe’s Yellowstone” 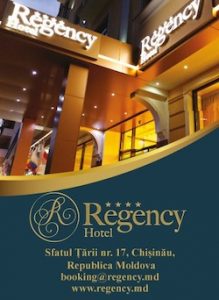