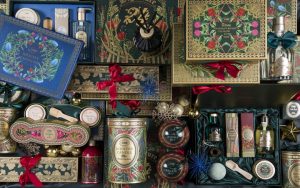 Romania’s competition authority said that it has approved the agreed takeover of the local operations of Israeli cosmetics products manufacturer Sabon by French personal care products company Yves Rocher, according to SeeNews.com.

“Following a review of the transaction, the Competition Council has found that it does not raise significant obstacles to effective competition in the market, in particular by establishing or strengthening of a dominant position,” the anti-trust body said in a statement.

Sabon was founded in 1997 in Israel by two childhood friends as a small soap shop, according to information published on the corporate website shows. The company entered Romania in 2004 and operates under the legal name Sabon Holdings. 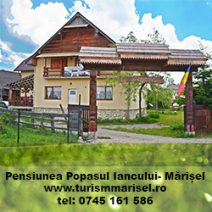